Book your Taxi for Sougia

is the second largest city of Crete and it is located on the northwest part of the island 135 km away from Heraklion. It was the former capital of Crete from 1847 until 1972.

Chania in the ancient years when the Minoan empire flourished, was a Minoan settlement called Kydonia. The city has a long history and many influences along the years. It appears that it have been inhabited since the Neolithic Era and it has played a major role in many instances until today. One of them being in the WWII. You can find more information about the history of  Chania on wikipedia.

City center Chania is divided into two sections, the Old Town and the new (Nea Chora, meaning New Town). These days the population is divided in the city center and several smaller villages that have now become almost as one.

The Old Town of Chania was built around the Venetian harbor and it has a fairly integral architecture through today. Different Venetian buildings and later Turkish elements make up a unique architectural style. It is a very popular holiday destination with all the small roads like a labyrinth in the old city, the great sightseeing and several hidden beaches.

The Chania airport (CHQ)  was named after Ioanni Daskalogianni. A great rebel from sfakia against the Ottoman rule in the 18th century. It is located on the “akrotiri” peninsula northeast of Chania 14 km away from the city. Chania port has daily ferry trips to and from Peireaus Port. You can always book your taxi to Sougia with us for your safe trasportation. 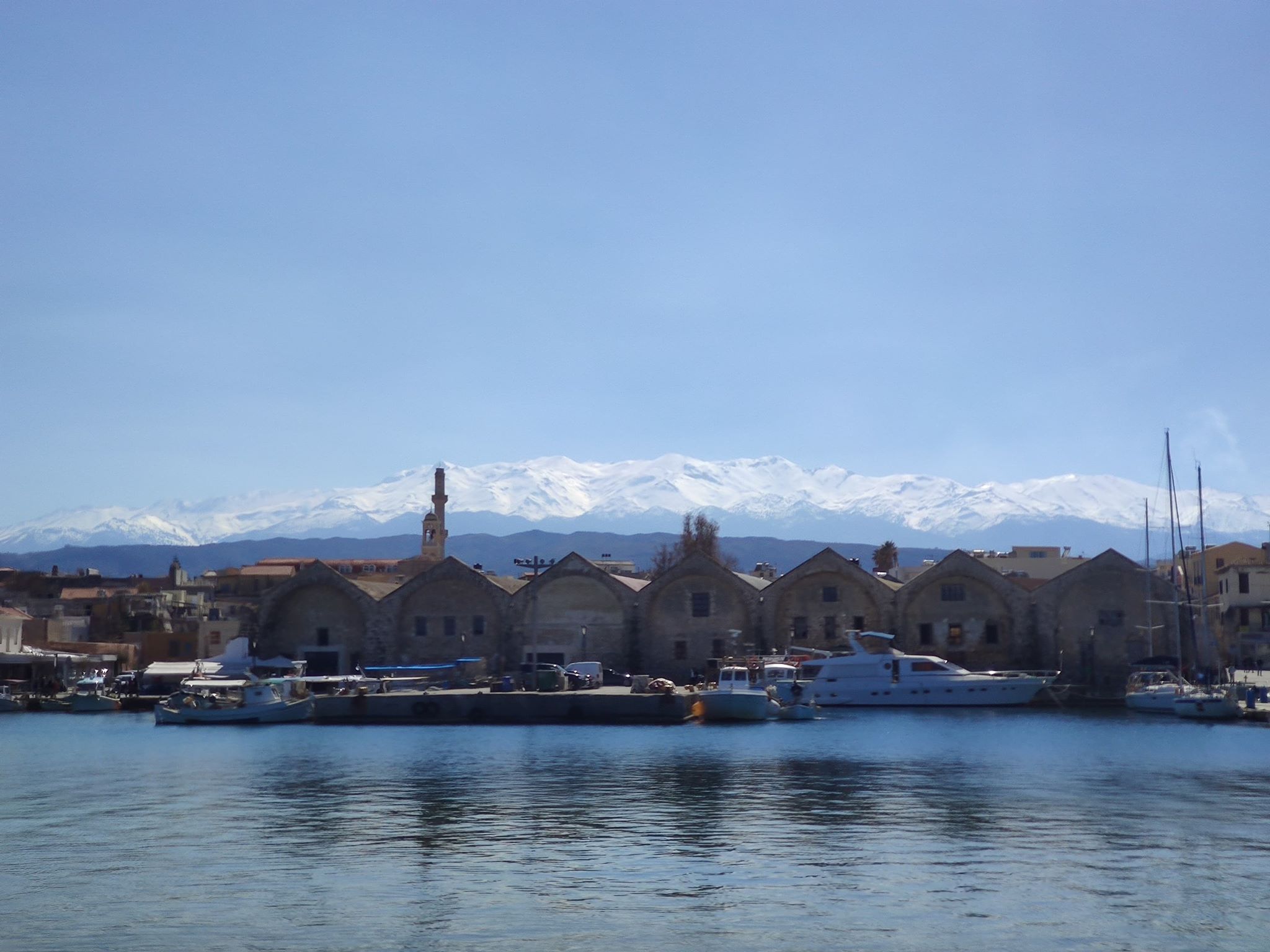 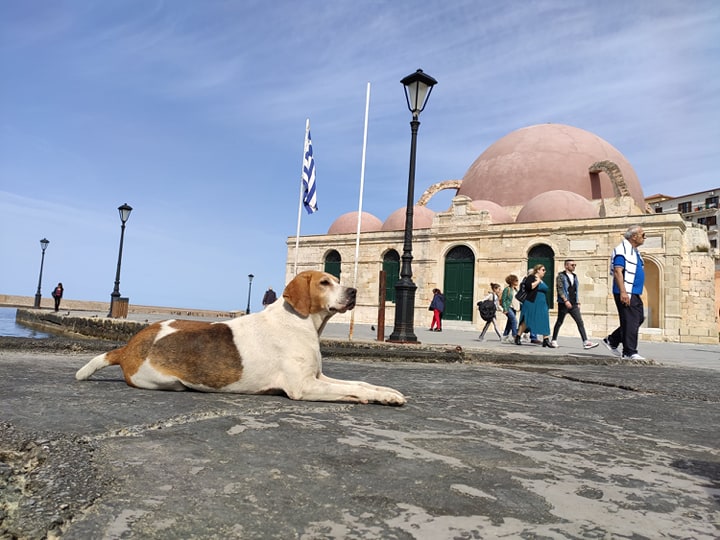 You can also print a map provided by the tourist organisation of Greece on the following link. (Crete Map), or get a map of Chania. (Chania city map)

The Tourist police provides all kind of information and instructions that might be needed in the following languages; Greek, English, French and German, so as to deal directly with any arising problem.

Either going to or leaving Sougia, there is no doubt that having you transferred by us safely to your destination will leave you more than pleased and satisfied. We offer Professional Taxi & Mini bus services.